Thank you for stopping by BonkersAway.blog
Have a great year! Hope
Clip Art from Bing.com

You may want to come back in a couple of days and pick a smile!

Just wondering if you are out there reading my blog(s)?

Are you too busy chasing the rabbits away from your garden?

Are you running around picking up pumpkins,

Are you organizing guest list, menu list, dessert list for your festive Thanksgiving diner?
Do you have a favorite recipe for any of the below items? 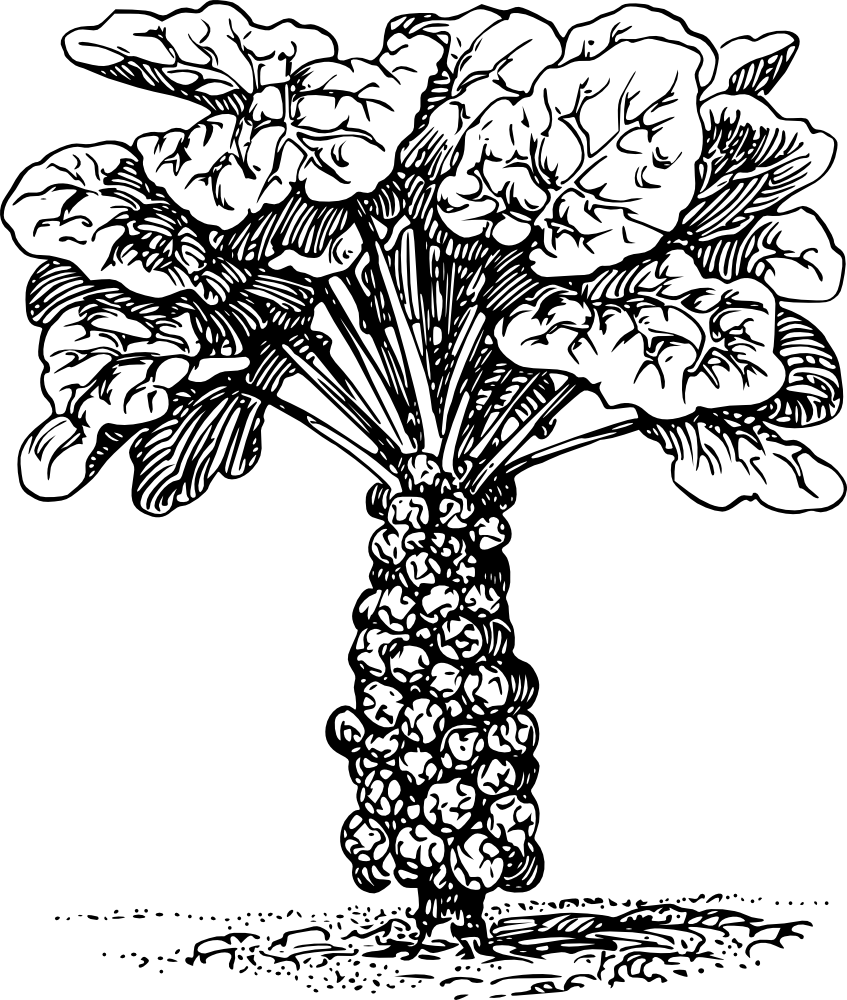 Are you cleaning your home?

Are you washing your favorite pet?

We all have a lot on our plate.

I figured it out – if I had a chef, chauffeur, cleaning service, someone to open/close the doors (now I’ve gone to far), etc.

Now write down what you would need. WOW! Astounding  why your time goes by so fast.

Sometimes I say “HOPE! Stop and take a breather. Your friends are waiting for you.”
I would have said “stop and smell the roses”,

but I don’t want your nose to get stung by a bee or hornet.

THANK YOU Everyone for reading my blog(s) when you have a chance!!!!

How many types of rhymes are there?

The above information is from Your Dictionary.com

What is your favorite nursery rhyme or rhymes?

.
The clock struck one
The mouse ran down
Hickory, dickory, dock.

Hickory, Dickory, Dock is also a novel written by Agatha Christie.
Have a great day!

Thanks for stopping by

Hi everyone! Hope all is well.

Have a great day! HERS

Hello! Welcome to my website. Hope you enjoy yourself when reading my posts. It's going on three years. My blogs maybe informative, happy, sad, imaginative, silly, etc. Am I "bonkers"? Yes I am! "Bonkers" to me is a nicer than crazy, off your rocker, batty, mad. I'm still learning, which is great to keep my brain moving! Old saying "keep smiling and the world will wonder what YOU are up to!" Thank you again for stopping by!!!!

The blog of Pamela Schloesser Canepa....reflections on writing, family, dogs, learning, books, and almost everything from mundane to weird.

Reaching Home To Self

Life in a nutshell

Welcome to my cauldron of creative musings.

Ups and down everyday, let us make dailyliving normal.

Australian Traveller that loves to "Roam" our globe, creator of ENDLESSROAMING.COM sharing the experience through word and photography. Currently residing in my home of Newtown Sydney but hope to be back on the road late 2020. Feedback / questions are more than welcome, happy travels

A Journal Of Everyday Life

"I Dont Think OUTSIDE THE BOX, I Think What I Can Do With THE BOX"

New Writing Engaging with the Sacred

Platform for my artistic expressions

Flora and fauna in a North Carolina garden.

Dare To Write | Get Wise

Be nice. Be green. Be kitschig.

Understanding ourselves and the world we live in.

The Home Of T-Bird From The Dork Web.

Word of the Day Challenge

Reflections of An Untidy Mind

From the Existential to the Mundane - From Poetry to Prose

To participate in the Ragtag Daily Prompt, create a Pingback to your post, or copy and paste the link to your post into the comments. And while you’re there, why not check out some of the other posts too!

Its always good to be a little silly!

The latest news on WordPress.com and the WordPress community.

Philosophy, life, love, anything that moves the soul!

My Middle Name is Crazy

Join me as I muddle through the murky waters of recovery.

"The silence of the night awakens my soul"