In a meditation from the late summer of 1876, Whitman writes:

How strong, vital, enduring! how dumbly eloquent! What suggestions of imperturbability and being, as against the human trait of mere seeming. Then the qualities, almost emotional, palpably artistic, heroic, of a tree; so innocent and harmless, yet so savage. It is, yet says nothing. 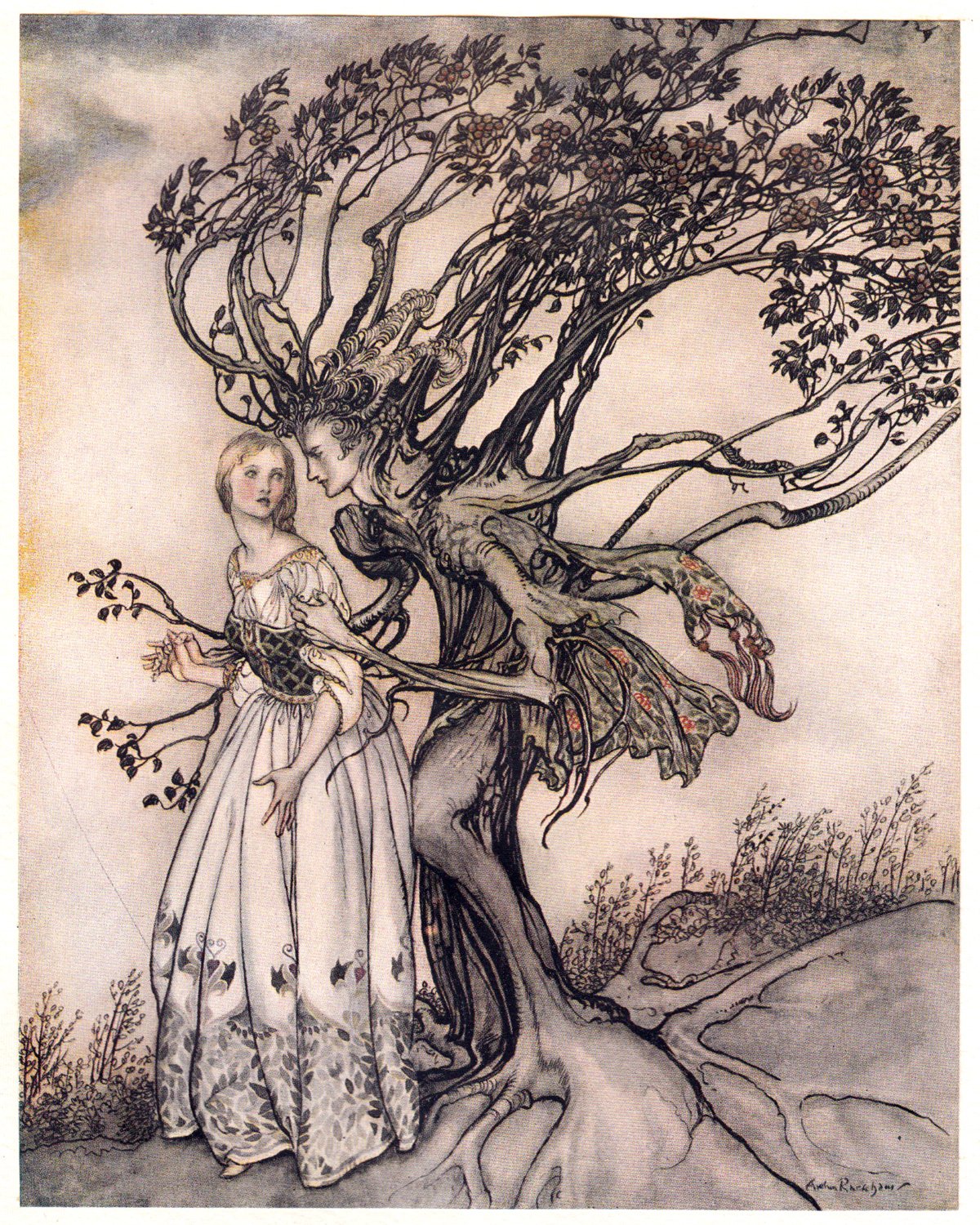 Illustration by Arthur Rackham for a rare 1917 edition of the Brothers Grimm fairy tales.

Nearly a century and a half before researchers uncovered the astonishing science of what trees feel and how they communicate, Whitman adds:

Science (or rather half-way science) scoffs at reminiscence of dryad and hamadryad, and of trees speaking. But, if they don’t, they do as well as most speaking, writing, poetry, sermons — or rather they do a great deal better. I should say indeed that those old dryad-reminiscences are quite as true as any, and profounder than most reminiscences we get. 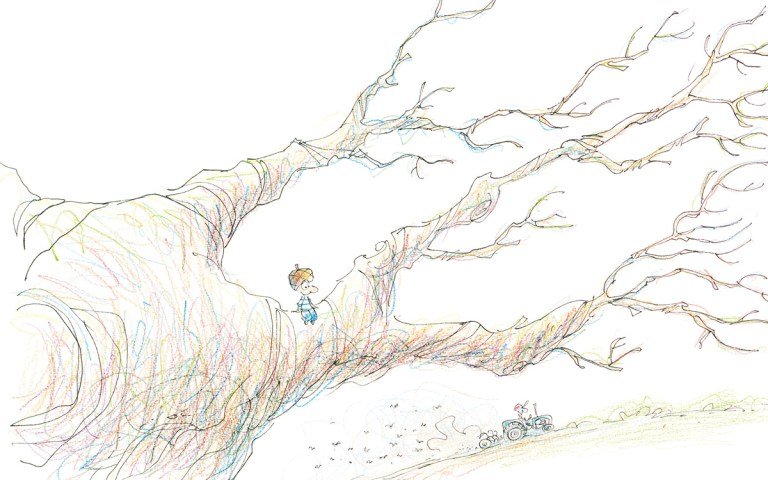 Art by Jacques Goldstyn from Bertolt, an uncommonly tender illustrated story about of the friendship of a tree.

Two centuries after an English gardener exulted that trees “speak to the mind, and tell us many things, and teach us many good lessons,”

Did you forget your mask today? Always keep a spare. Car, purse, wallet, lunch bag, pocket, work case, any type of carry you use on the go.